The synergistic combination of photoredox and transition metal catalysis enables the installation of C(sp3)‐hybridized centers under exceedingly low energy barriers, rendering this platform a formidable tool in synthetic applications. To fully harness this mode of catalysis, considerable efforts have been devoted toward stereoselective transformations. This Minireview discusses milestones to accomplish and understand the origin of stereoinduction in these processes.

Metallaphotoredox catalysis has evolved into an enabling platform to construct C(sp3)‐hybridized centers under remarkably mild reaction conditions. The cultivation of abundant radical precursor feedstocks has significantly increased the scope of transition‐metal‐catalyzed cross‐couplings, especially with respect to C(sp2)–C(sp3) linkages. In recent years, considerable effort has been devoted to understanding the origin of stereoinduction in dual catalytic processes. In this context, Ni‐ and Cu‐catalyzed transformations have played a predominant role exploiting this mode of catalysis. Herein, we provide a critical overview on recent progress in enantioselective bond formations enabled by Ni‐ and Cu‐catalyzed manifolds. Furthermore, selected stereochemical control elements within the realm of diastereoselective transformations are discussed.

by the group of Prof P Melchiorre 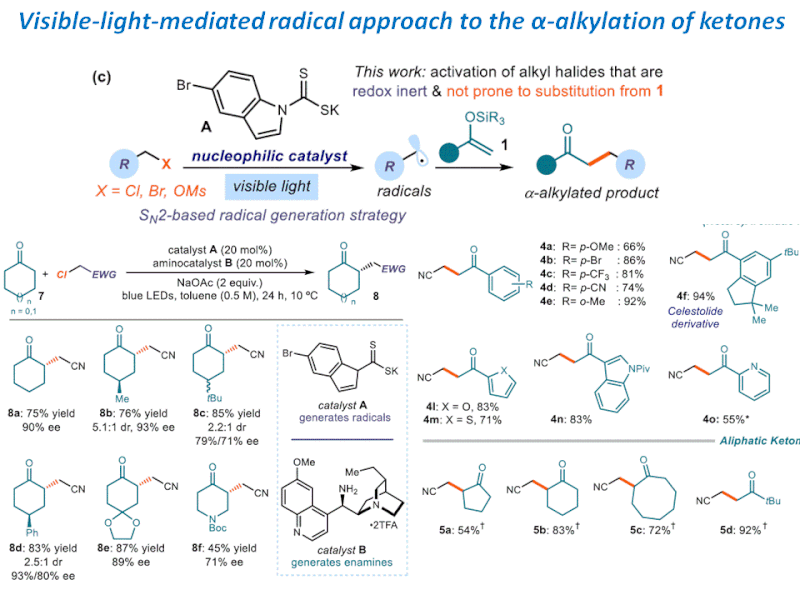 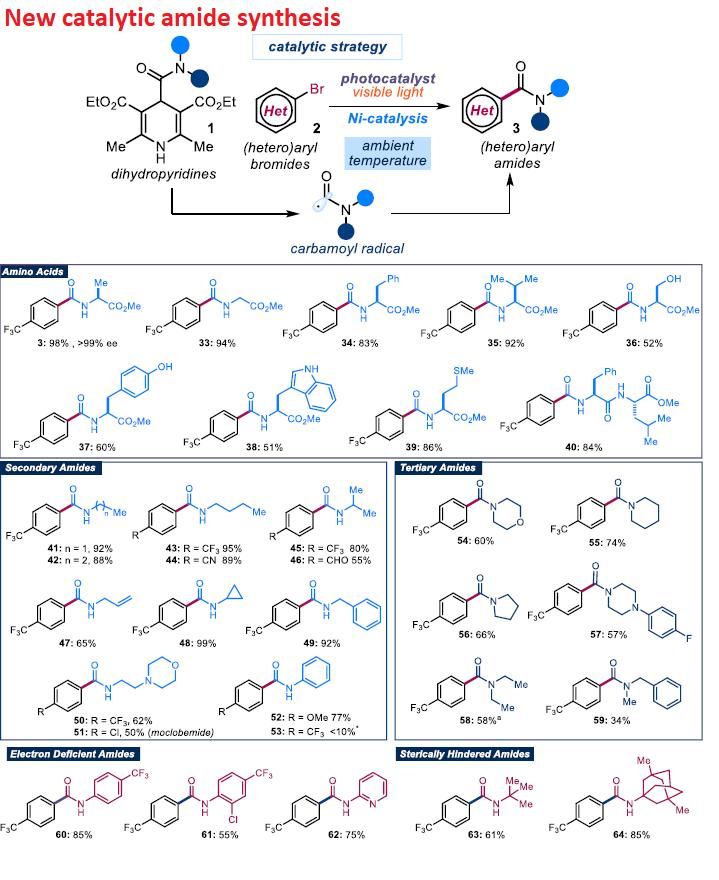 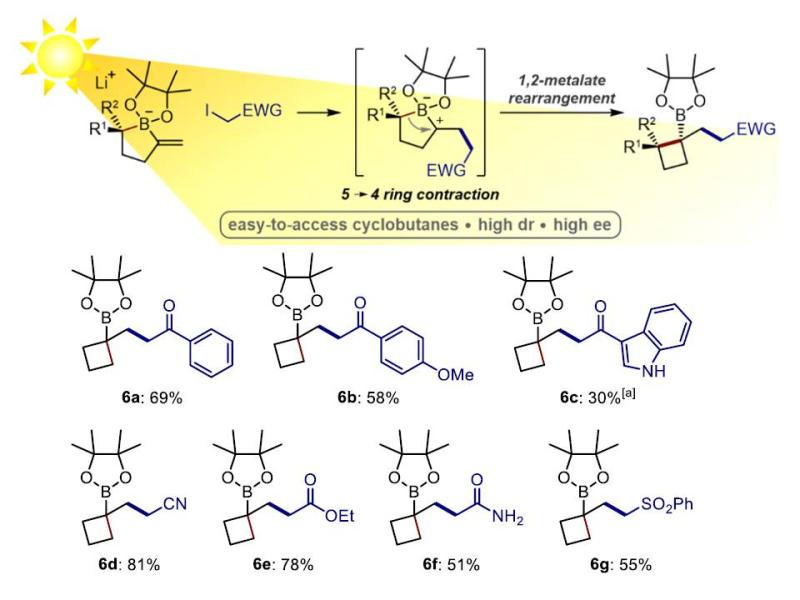 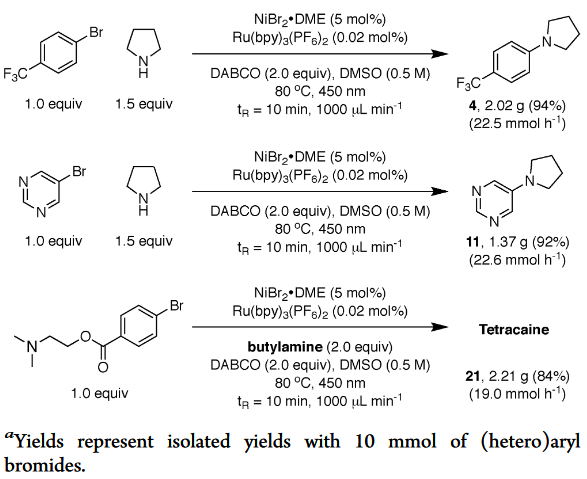 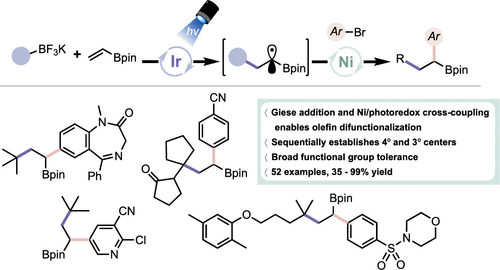 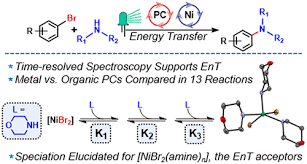 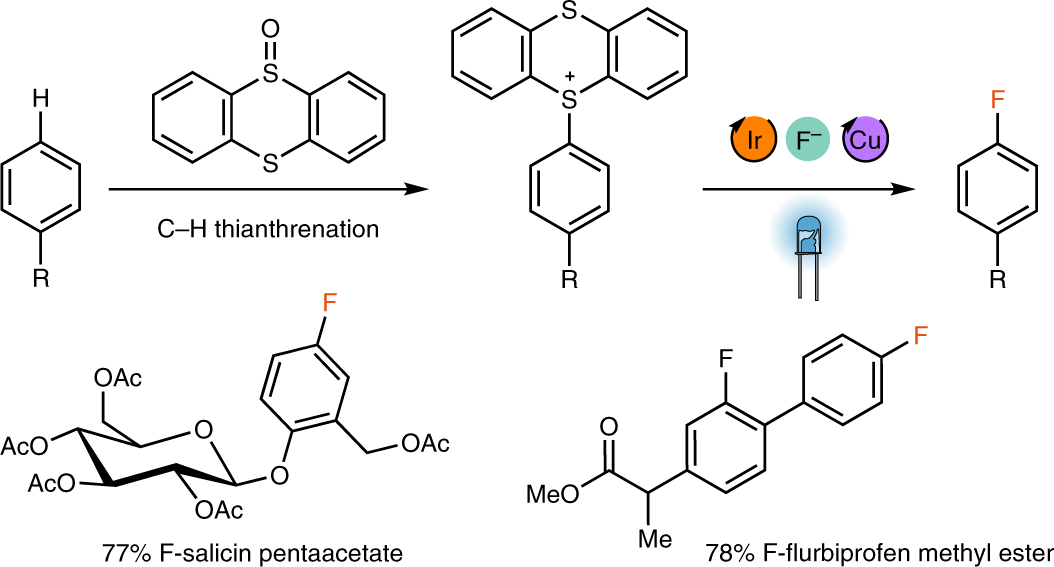 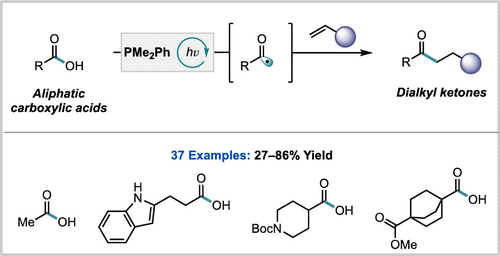